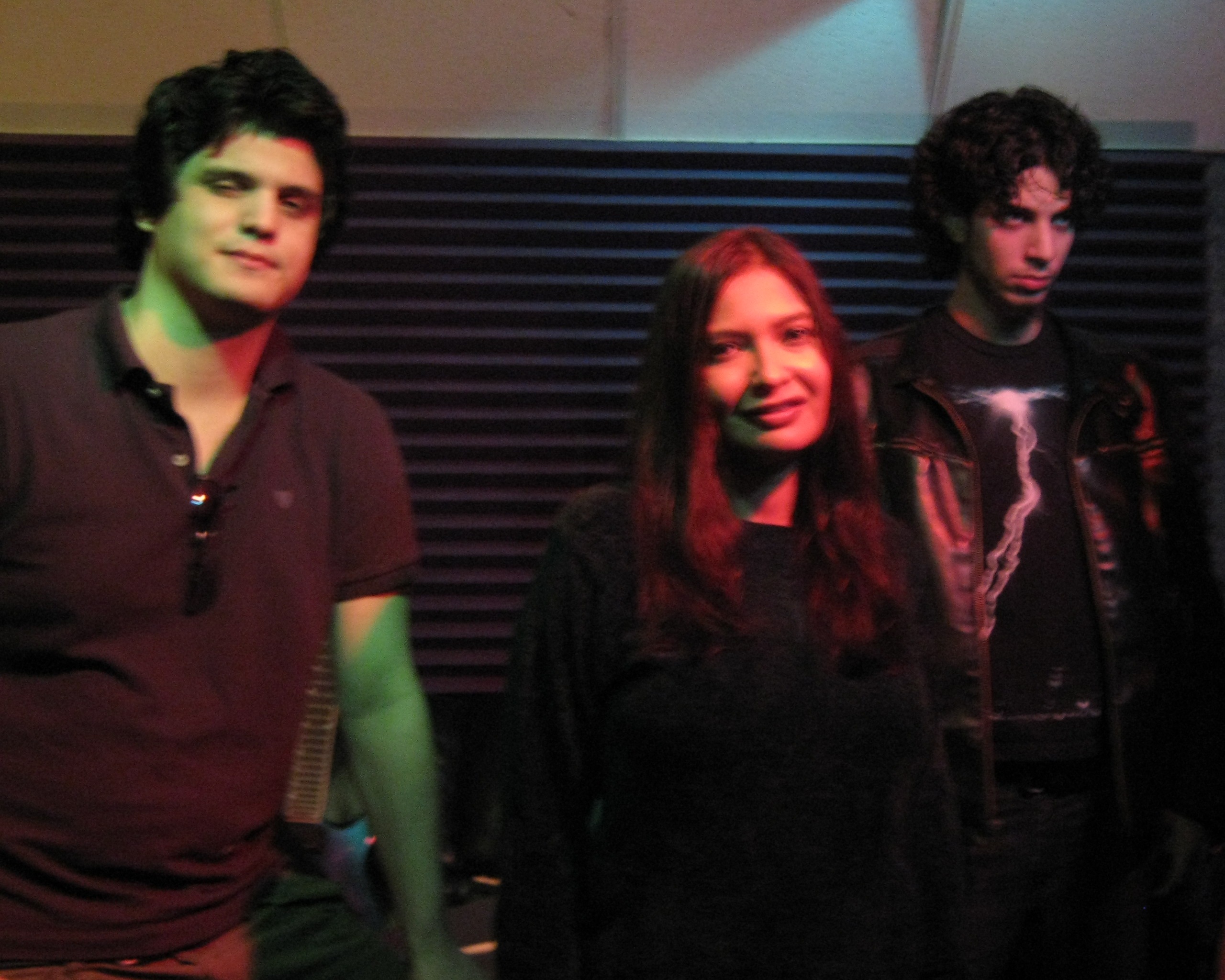 Exact quotes praising Tynted: From Conrad Dimanche, Former Sr. Director of A & R at Bad Boy Entertainment: “I think you guys are a great band, and whoever’s on guitar is dope. I will follow up on your band’s progress.”

From Eric Beasley, Director of A & R at Asylum Records: “I was expecting to criticize your band, but the songs are perfect - I could not find anything wrong with them!”

From Livio Harris, Executive VP of Creative US for Notting Hill Music Publishing: “Pretty good, actually…Keep up the good work!!!”

Compliments received from audience at our shows: 1) “Great songs!” 2) “You guys were awesome!” 3) “Excellent singing!” 4) “You were so energetic on stage- where’d you get all your energy from?” 5) “Guitar player sounds like a veteran performer with over 15 years of experience!” 6) “I enjoyed the band’s performance!” 7) “You remind me of Janis Joplin!” 8) “He is the best guitar player in town!” 9) “Out of all bands heard tonight, yours is the best.” 10) “You really rocked the stage tonight!”

Band’s progress: On Jul. 19, 2009, majority of the audience at Meridian (best club in Houston according to Channel 2) voted to have Tynted perform on the main stage at Meridian on Sept. 25, 2009. Received great crowd response at national-level venues such as Meridian (now called Wired Live) and at Scout Bar as well as both Don Hill’s and Sullivan Hall in New York City. 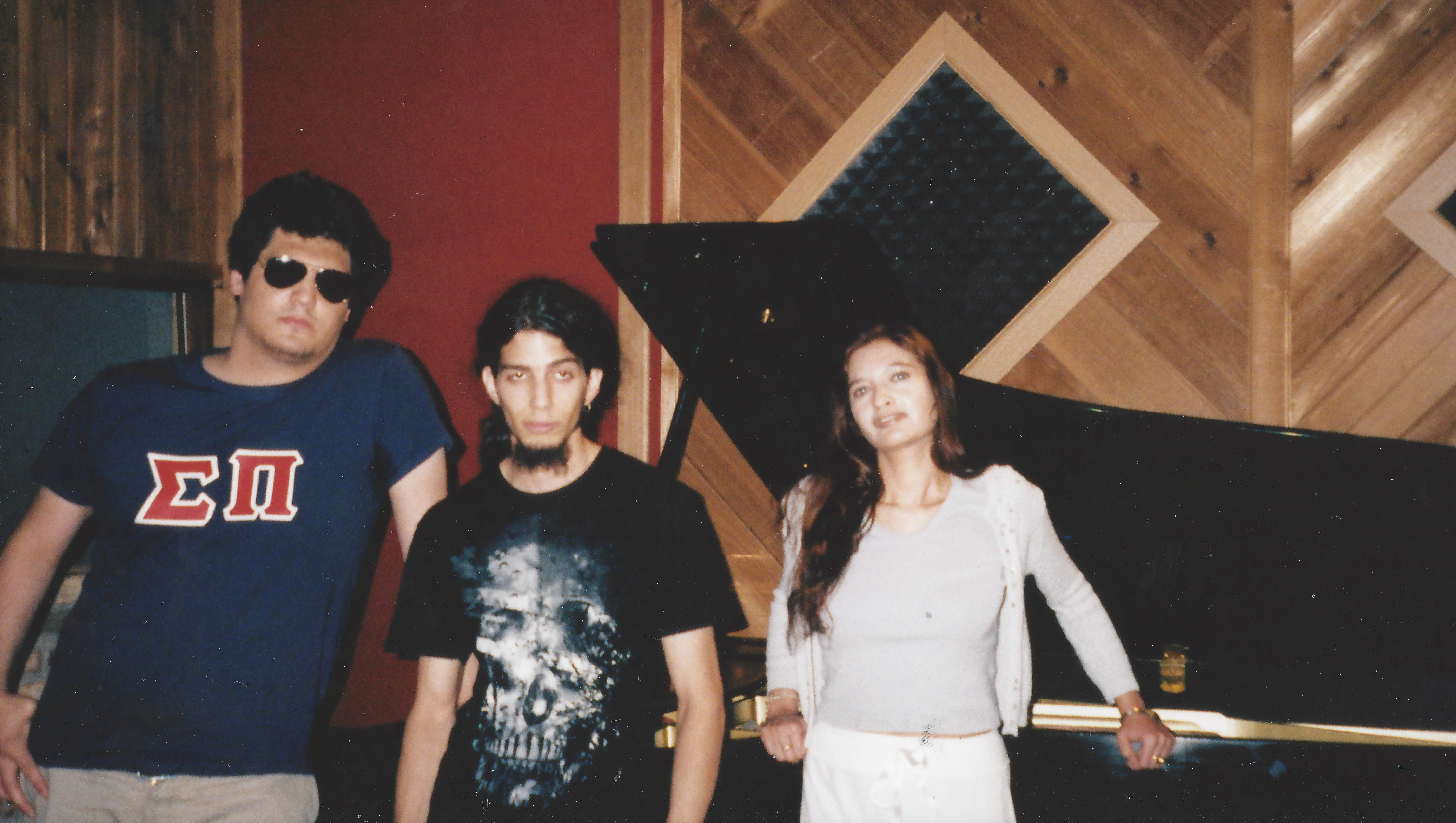